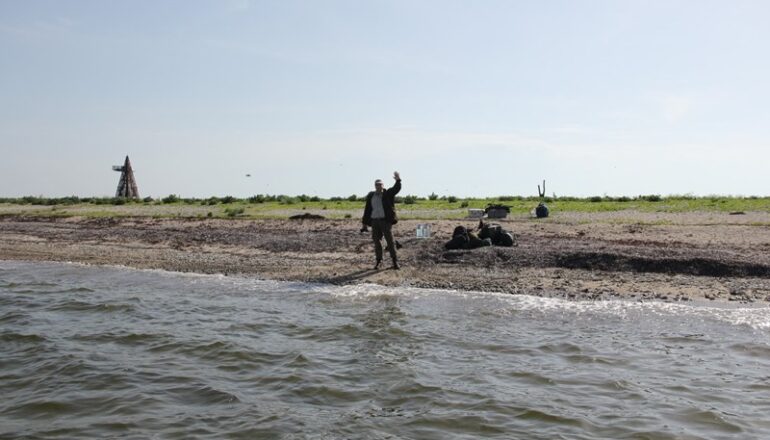 Film will be ready at the end of this, 2013 year. And it is shown in NDR, ADR and in ORF  TV channels. Predictable number of  TV watchers are 3 million people.