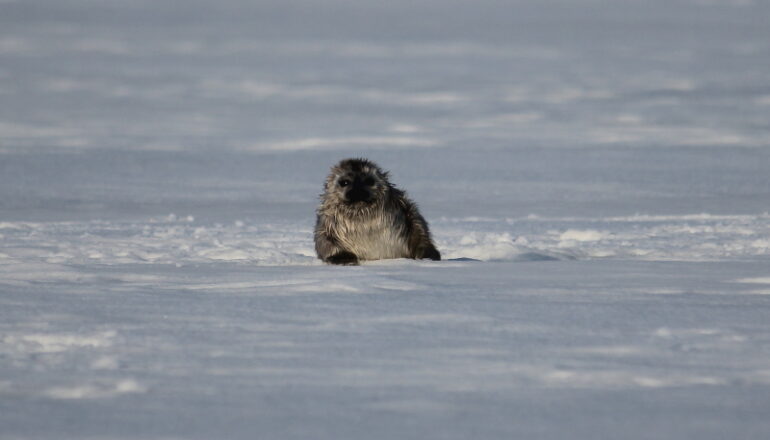 Estonia hosts the most  southern Ringed Seal population in the world. Their population is about 1500 and they can be spotted around small islets near Hiiumaa and Muhumaa.

In spring Ringed Seals are molting and rest near small islets on the coastal rocks. They spend summer feeding in fish filled waters and double their body weight for the end of the Summer. Then, in the beginning of Autumn, they gather again to spend time on rock in big haul-out areas, making them easy to watch.  In Winter seals can be spotted on sea-ice from where they  slip into ice cracks or seal holes to feed under ice. In the end of February- beginning of March, females give birth to cubs in small snow caves. Cubs are nursed about a month. Ringed Seals mating season starts right after birth. In April when sea-ice starts to melt, they gather again to islets to shed fur. 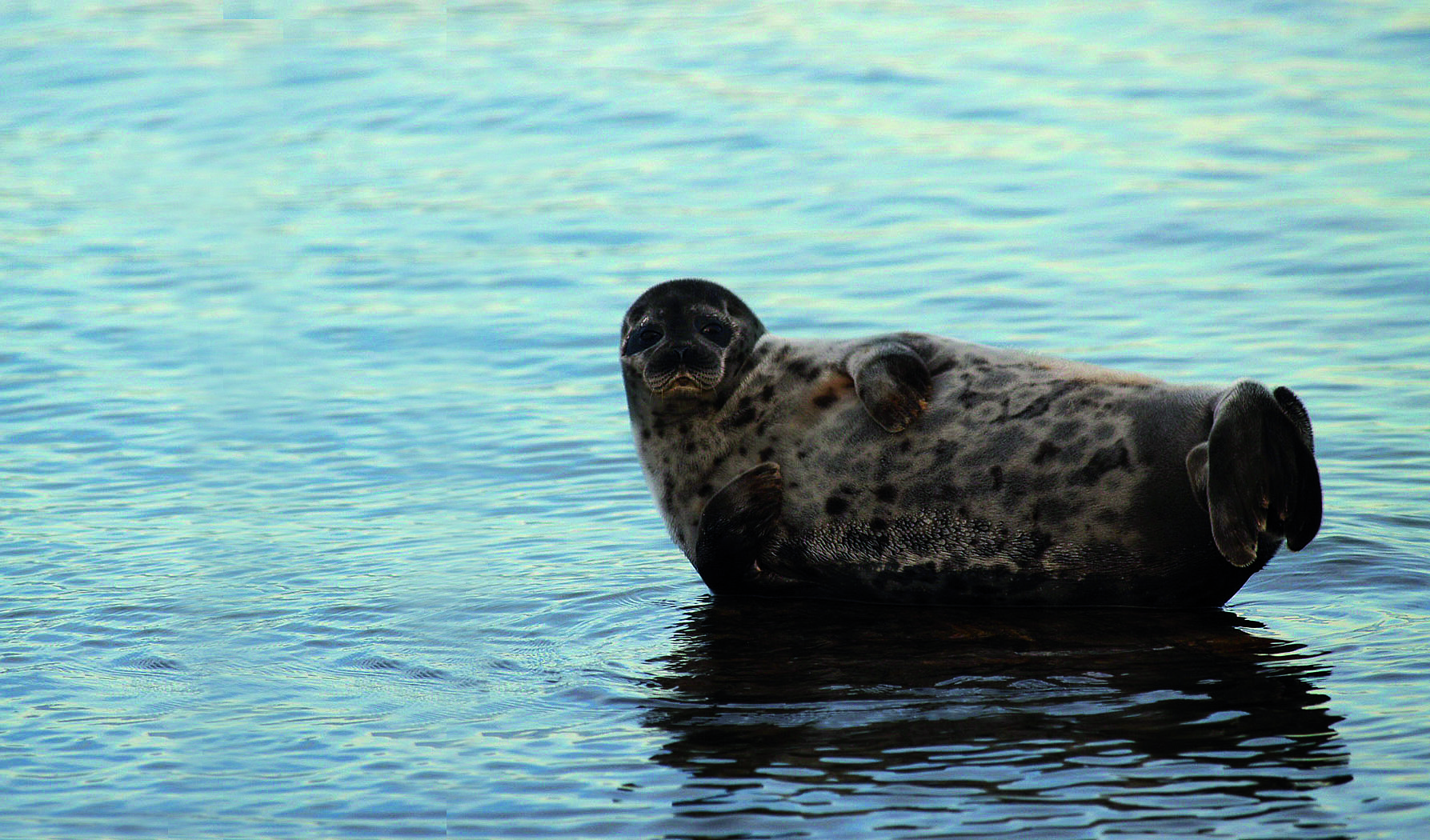 Ringed Seals spend time on coastal rocks twice a year: in Spring and in the end of Summer-beginning of Autumn and then it is best possibility to spot them. If you are in the right place at the right time then it is quite easy to see them. We watch Ringed Seals on our nature expirience tour , bird and mammal watching tours.