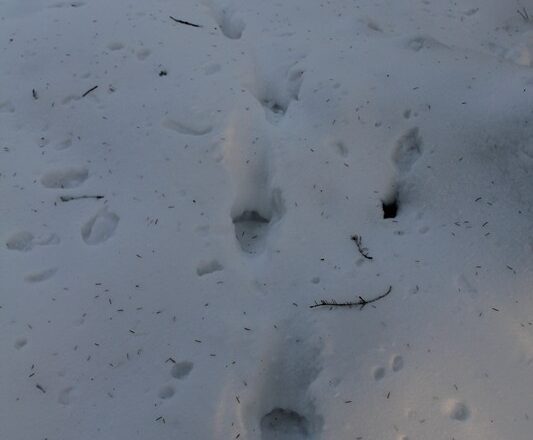 Lately we got the news about lynx moving next to the city Tallinn.

This weekend we went out to see where the lynx is and what she is doing and how. Spend some great time tracking the lynx and find out a lot about this mysterious mammal. Local people had seen lynx while jogging or even in their backyard. Lynx is quite brave, she is not afraid of people so much.

My colleague found the tracks just about 10 min walking in the forest. So we followed the track. 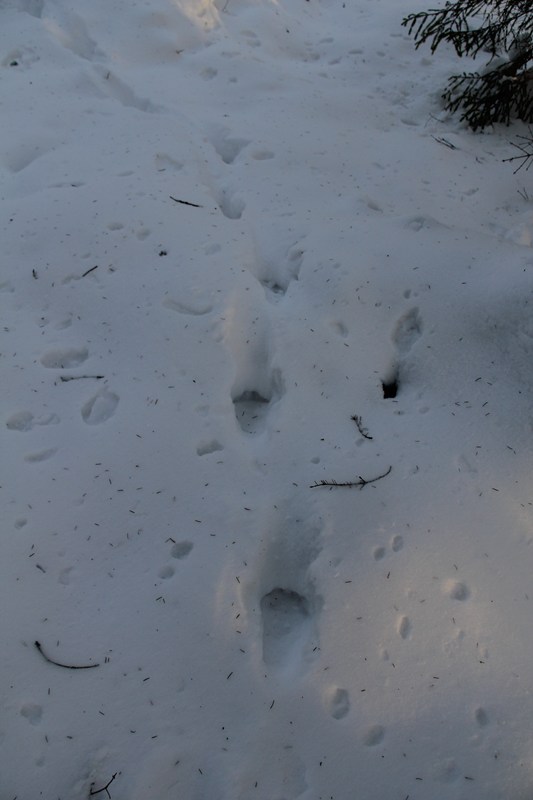 As usual for lynx, she had been siting top of the old stumps. 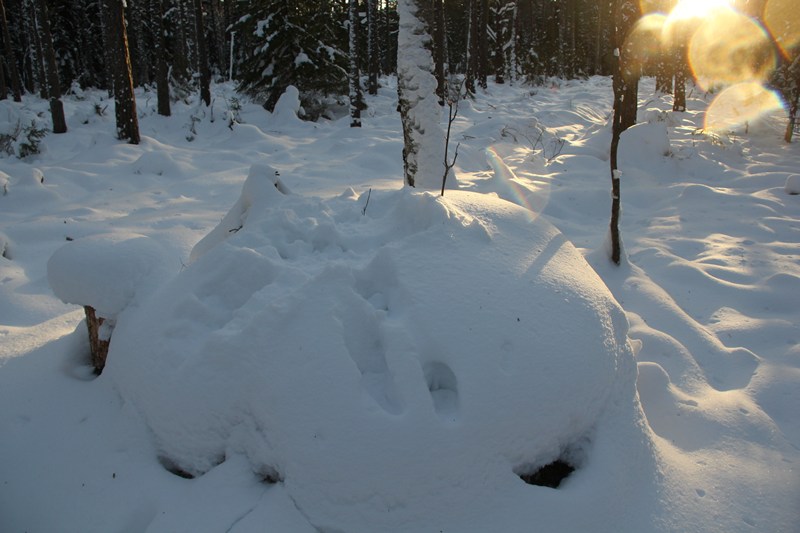 Very soon we found a place for a lot of trees blow-down,  this was the area lynx really liked. Top of several stumps lynx had spent a lot of time- the snow was melted and there were some lynx hair. 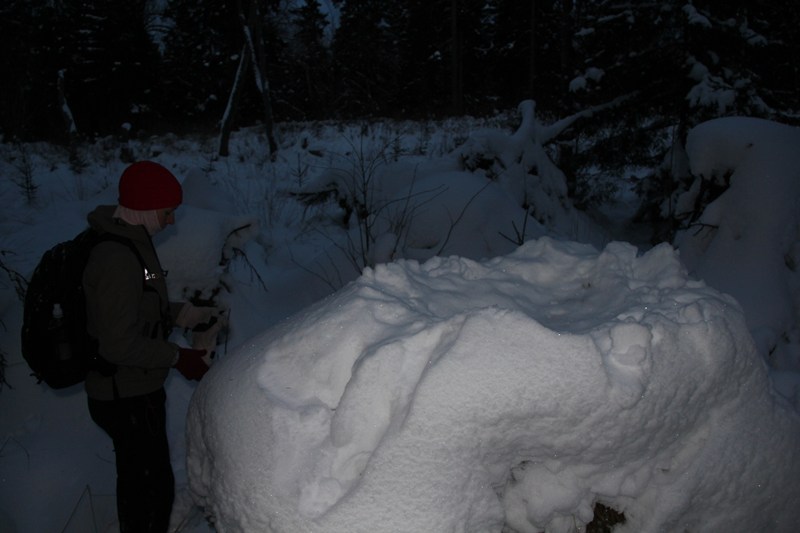 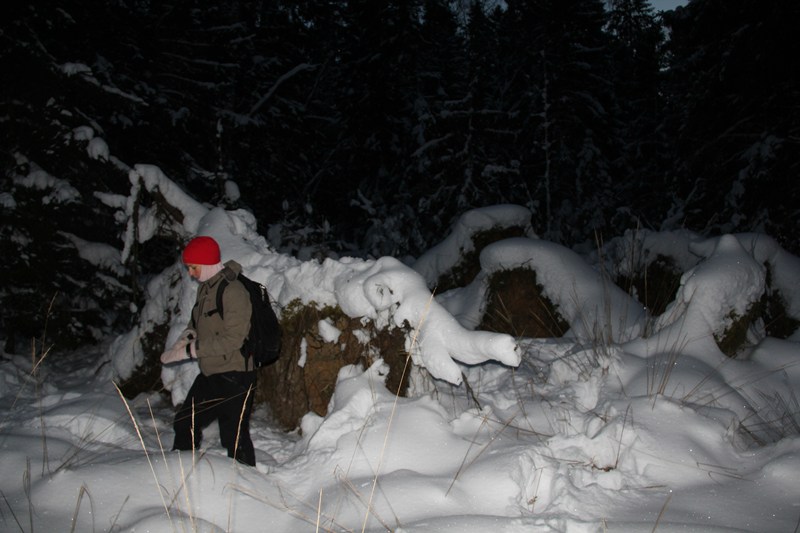 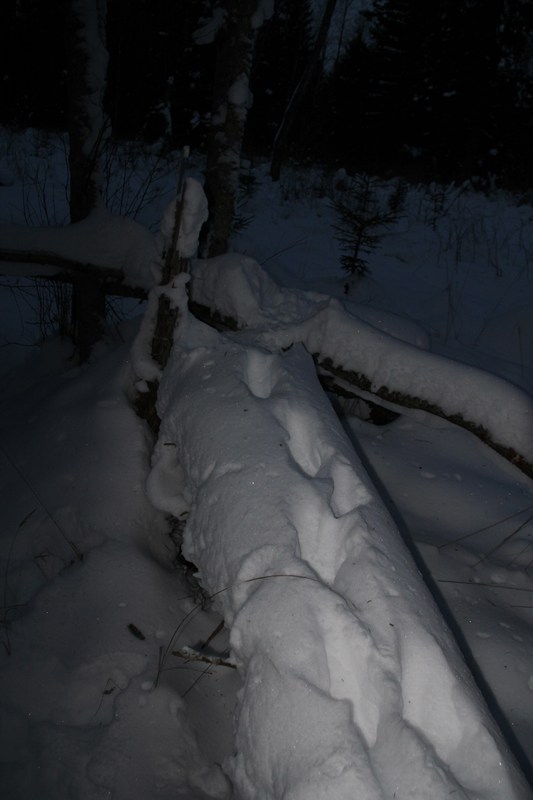 After looking around, I notice some drag marks on snow. 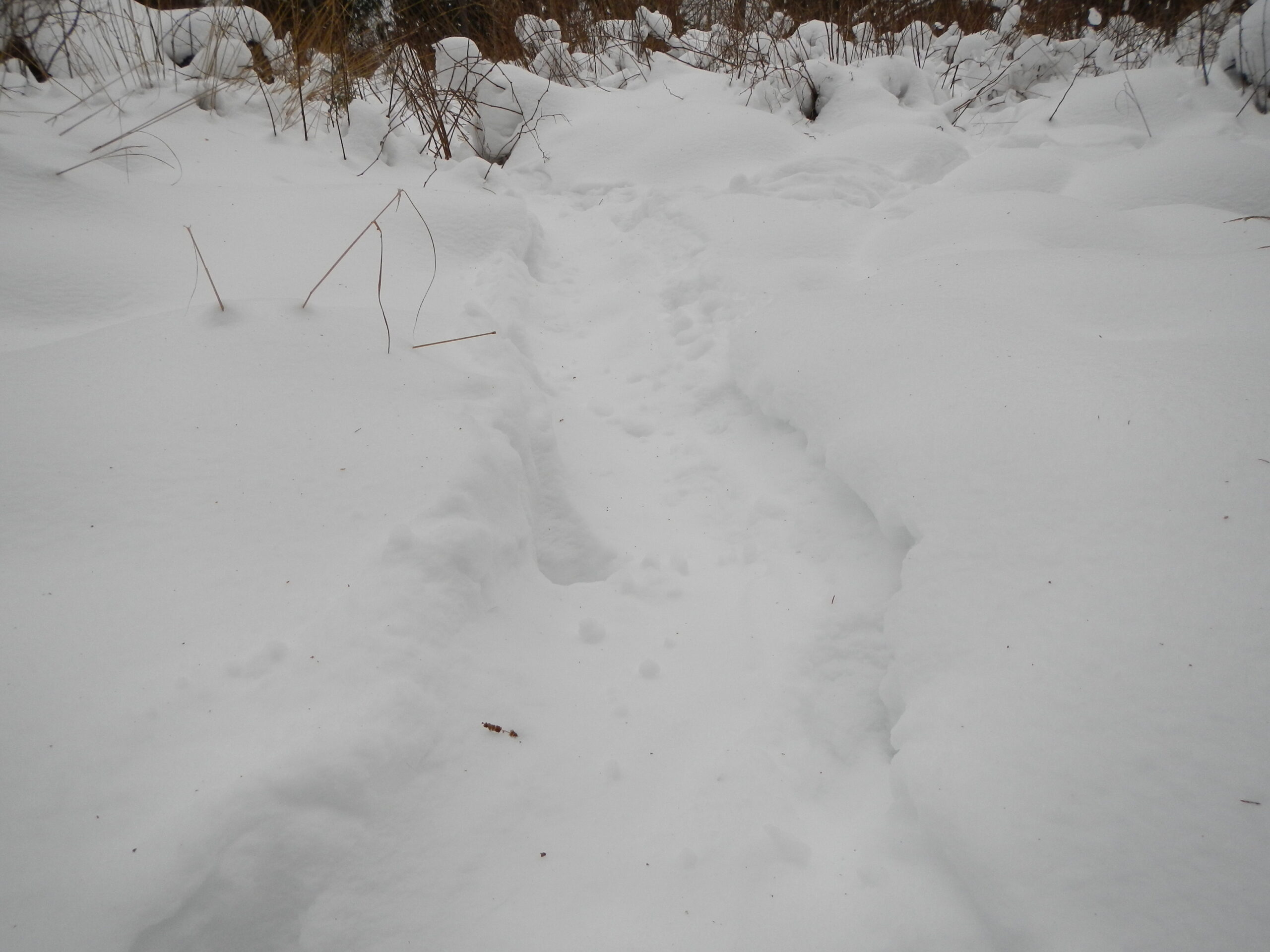 At the end of the track was the place were lynx hunted roe deer. Interesting part was to look at the hunting tactic. At the beginning lynx prowl about 15 m and then made about 5 long jumps. Did find some roe deer fur, but not skeleton. Roe deer is also the reason why lynx had spent so much time in this area. 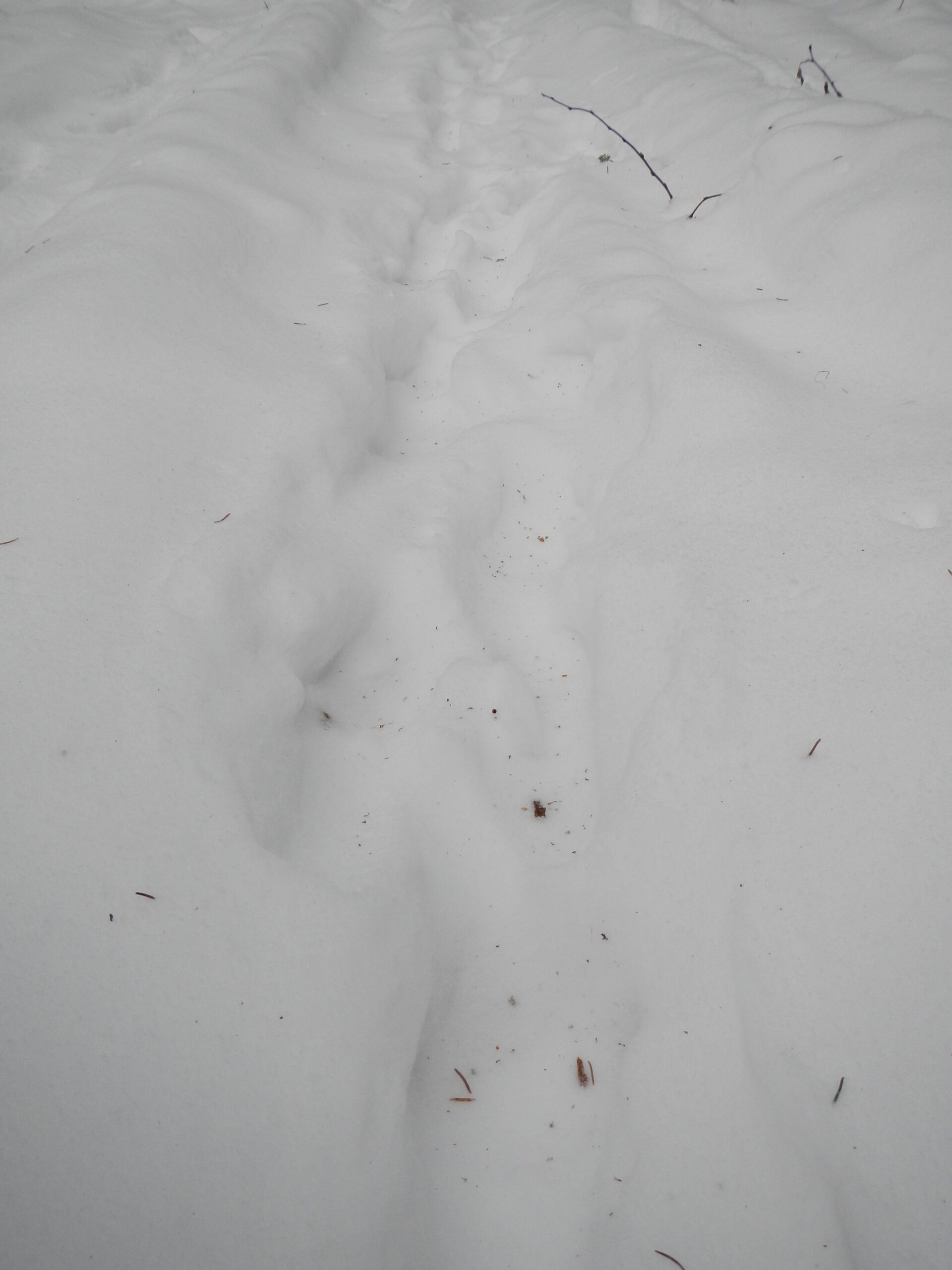 There were plenty of roe deer tracks, droppings  and sleeping places around. Lynx has enough pray in this area. 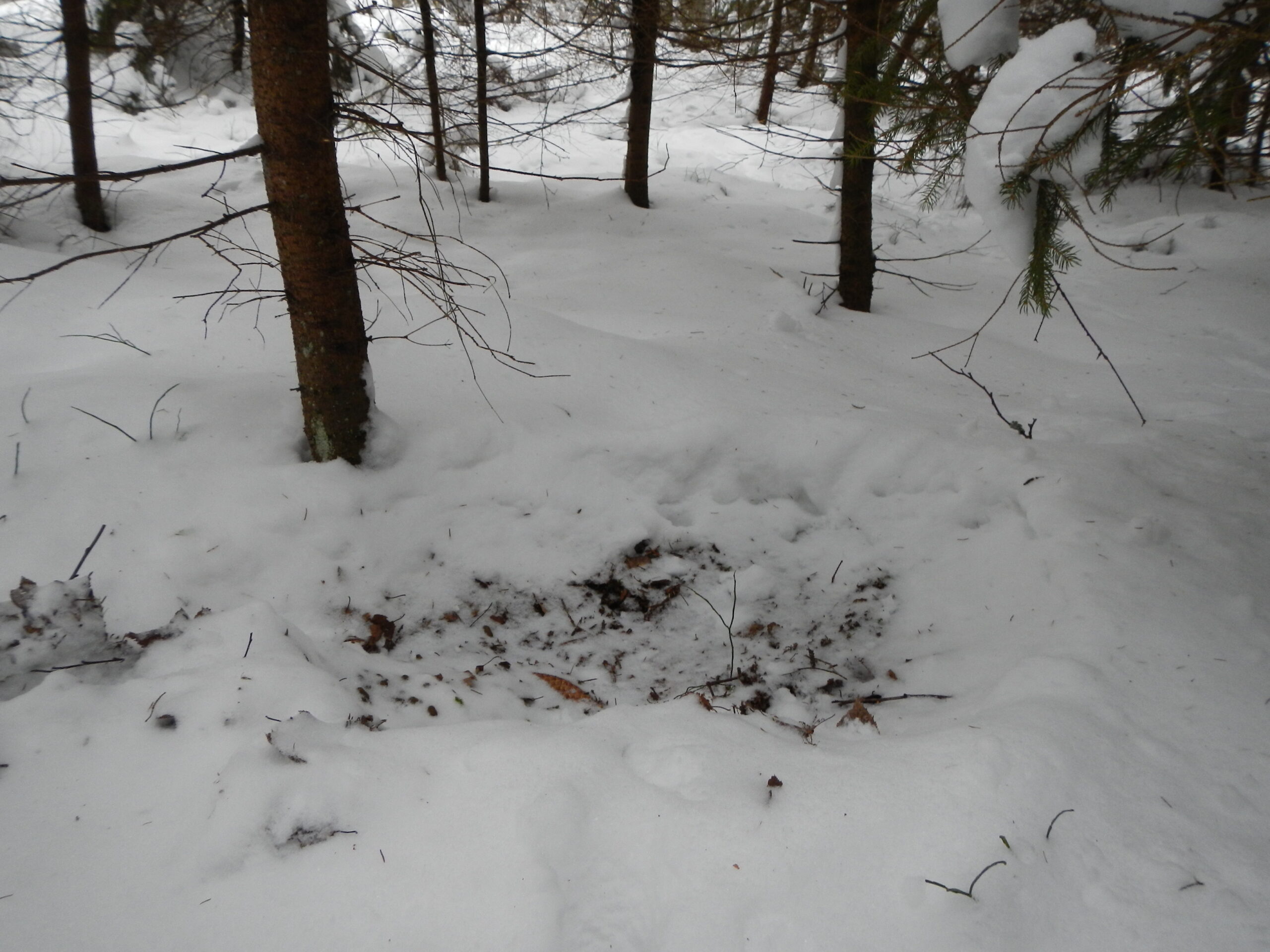 To spend some time there, it is a great change to see the lynx.